How Much Screen Time is Too Much?

Electronic device screens have become a staple of many modern homes for both parents and children. Beyond the television, laptops, tablets and smart phones are now governing how we work, learn and entertain. The debate on how much screen time is safe for our children has only just begun. Are screens damaging developing brains?   Are children creating poor habits that will affect their capabilities for learning? Is screen time a necessary evil that will help children stay current as technology advances? While no distinct answer is guiding the scientific world, numerous opinions abound.

Some studies point to sleep deprivation as a result of too much screen time in children. The constant flickering light and stimulation of sound and movement stays with a child after the sun goes down. A device near a child’s bed tempts them to play games or send a text, which in turn, activates the brain. Instead of shutting down, a child’s brain is then engaged and the start of sleep is prolonged. For years, scientists have told us that poor sleep habits lead to shorter attentions spans and increased health problems, both of which challenge the learning process.

Health problems associated with too much screen time include vision issues, obesity, and chronic aches and pains. Staring at a screen for hours affects a child’s developing eyes. Reports of eye strain and long term vision problems are linked to too much time in front of screens. Focusing on a screen for long periods of time means a child is sedentary. More screen time and less exercise contributes to the build-up of toxins in one’s body. If children consume highly caloric food while sitting for long periods, they may become overweight. Holding the head, neck and wrists at odd angles causes cramping and joint discomfort. Extreme habits during child development lead to arthritis or spinal issues.

Studies are now making connections between excessive screen time and the development of poor social skills in children. The focus on electronics rather than human interaction can lead to a child less-engaged when spoken to. They may become shy in large groups or appear disinterested. While the extroverted United States values garrulous interaction, some countries value a more reserved social interaction, even among children. Not developing people skills at a young age may lead children to adulthood with compromised friendships, romance or employment.

While the debate on screen time makes for interesting reflection on one’s own children, science points to how the brain is damaged from all kinds of screen time. Even if children watch an hour of TV, use a computer at school, or watch Mommy texting her friends, a child’s brain development can be affected. Sensory overload in a constantly moving modern society leads to an over-stimulated nervous system which affects sleep patterns. Thus, no matter the child, parents should be aware of how much and the intensity of screen time a child experiences each day.

Whether it is part of our culture or a justifiable baby-sitting strategy, screen time should cause concern for parents of newborns, toddlers and teenagers alike. Multiple studies point to how the brain shrinks as a result of too much screen time. Executive functions such as a planning and organizing are compromised. A lack of empathy or compassion may stem from tissue loss or damage in the frontal lobe. Cognitive tasks become too challenging and disinterest or apathy may result in teenagers playing too many screen games. When tasks are attempted, the result can be sloppy or poor, not living up to one’s potential, regardless of age. Studies also show that dopamine is released during successful gaming moments. The craving for such feelings is similar to those brought on by drug addiction.

Because various devices with screens offer so many beneficial improvements to our lives, it is difficult to justify the negative effects of too much screen time. We use phones every day for communication. Screens organize our calendars and beep at us to wake up. Laptops enable us to work on-the-go. Children can learn online or be entertained by DVDs. “My child needs to keep up with technology so using devices at a young age makes sense,” says one parent. “Learning to use a computer is essential to succeeding in today’s society,” says another. Whether tablets are used in schools for learning math or pre-teens read an article on a laptop, children are developing habits around screens. The correlation between a child’s brain development and screen time is evident, but how to monitor screen time becomes a parent’s part-time job. 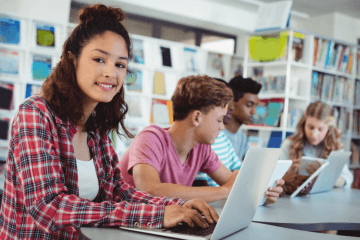 April 22, 2020 Dear Tahoe Tutoring Families, I hope you and your family are staying healthy during this unprecedented time. I know this is a difficult time for high school students who are trying to Read more… 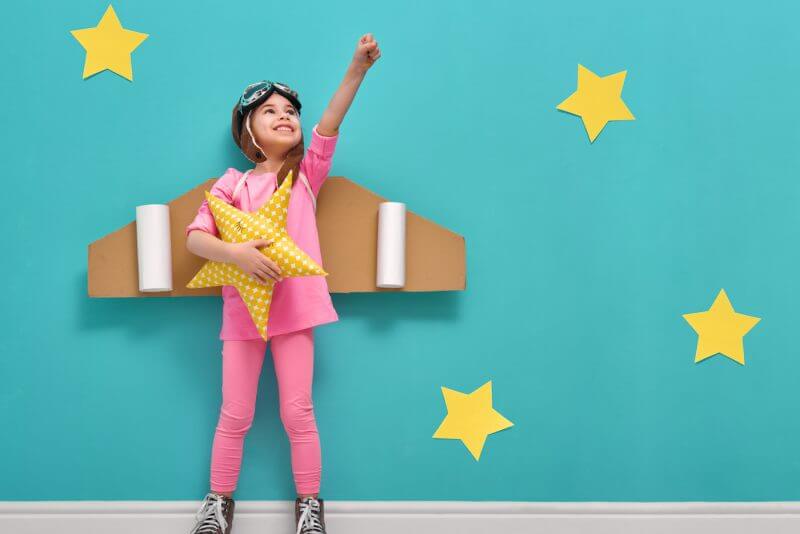 People often mention the power of positive thinking, but where is the evidence that it actually works? Scientists have yet to prove that telling yourself over and over that you will be successful results in Read more… 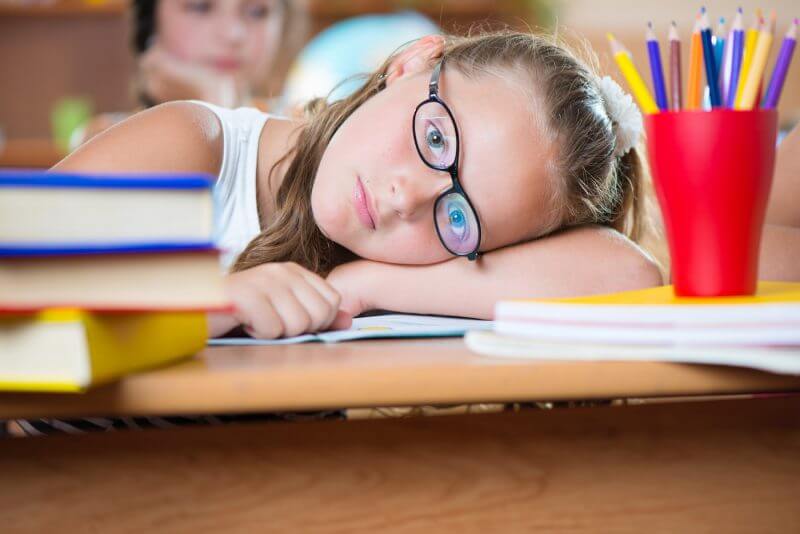 Dyslexia is something that has perplexed scientists, educators and parents for quite some time. Due to the various nature of what dyslexia entails, there is no way to be precise in diagnoses or prescription. Instead, Read more…